Anyone that knows me, will know that I am a great admirer of the Duke of Wellington. Based on my interpretation of the Queensbury rules, he is clearly the ‘Champion General’ of the Napoloeonic Age, having beaten all comers and retired as the winner from his last and greatest battle. Before anyone gets too excited, this blog isn’t an attempt to start another one of those endless debates about who was the greatest General and ramble on about who won at Waterloo…It’s a tale of my dive into the lead pile and a realisation that perhaps that I have let sentiment rule when it comes to buying miniatures. 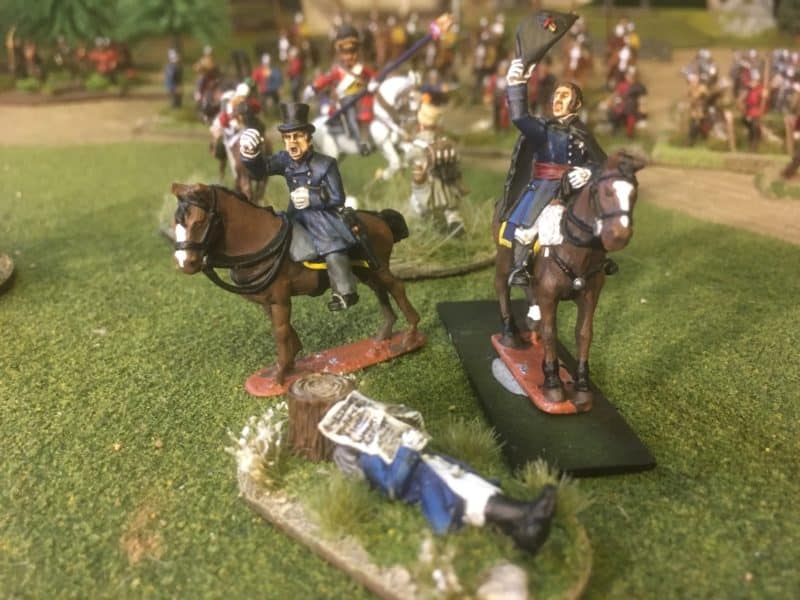 The models above are from Warlord Games. I decided to paint them as part of my isolation clear down. I particularly liked the Warlord version of Picton, and the Snoozing model of Wellington that comes as a bonus was rather good as well. Picton is going to be based with a Highland officer figure from Trent Miniatures and will become one of my Brigade commanders for my Black Powder games. Having read somewhere recently that Picton carried a white umbrella at Waterloo, I may update my model. 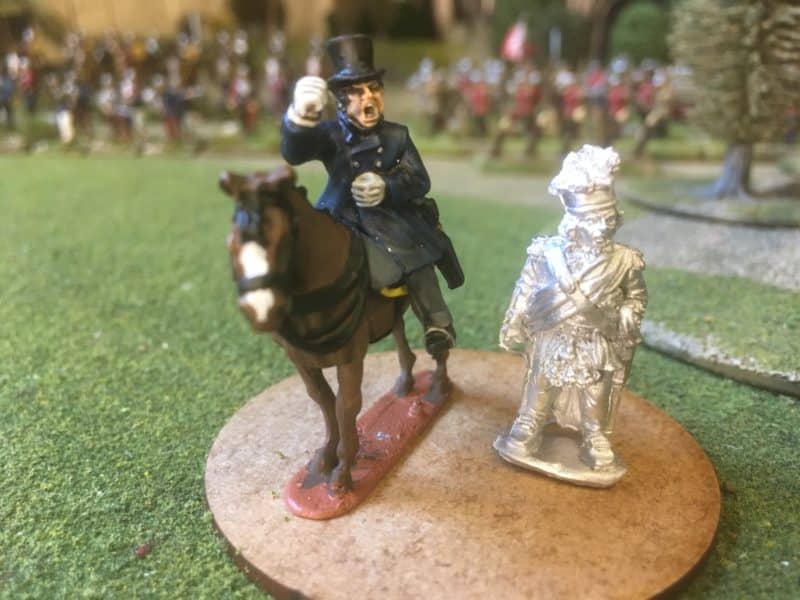 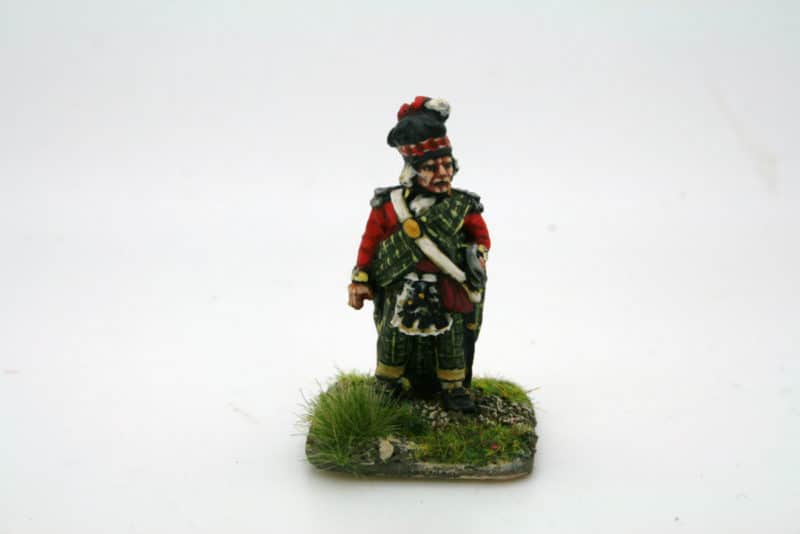 The painted version of Sir John Sinclair. from Trent miniatures

The Picton base will go with my current Army Commander, Sir Sydney Ruff-Diamond (the Front Rank version of General Rowland Hill). 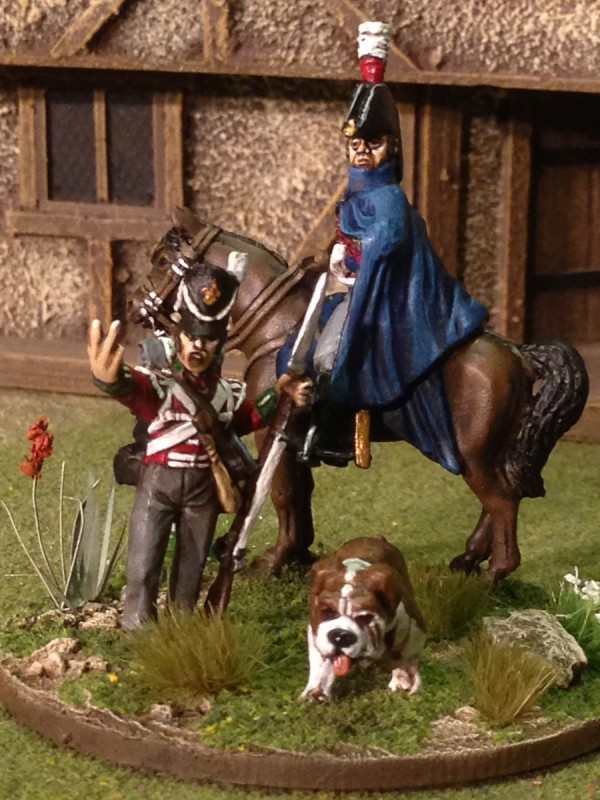 It was when I went to the figure cabinet to get that model that I realised that I also had the Front rank models of General Sir Robert Craufurd and yet another Wellington! Both were painted but neither based. I got on with basing Sir Robert immediately, painting one of the DeeZee small dogs as a Dalmation and basing them together. 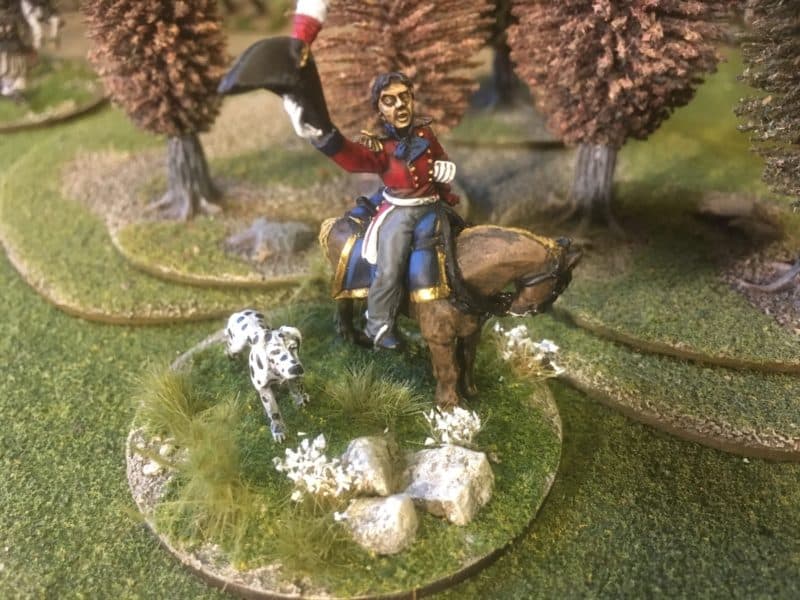 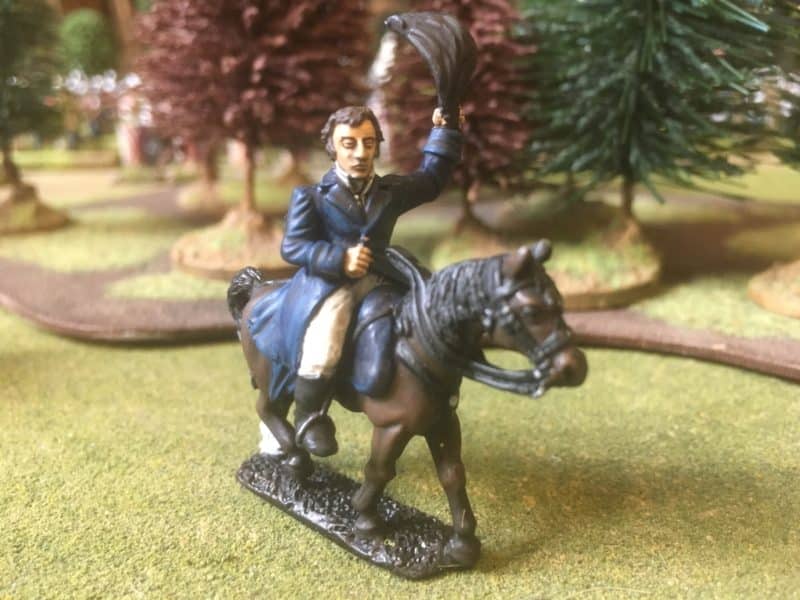 I left the Front Rank Wellington un-based as I now had two very similar figures and I thought perhaps one could be used for the Peninsular army that I am very slowly building and one for the Waterloo contingent. I will need to paint some nice figures to accompany these versions of Wellington but I am still thinking of what would be appropriate. Is there a model of Maitland? 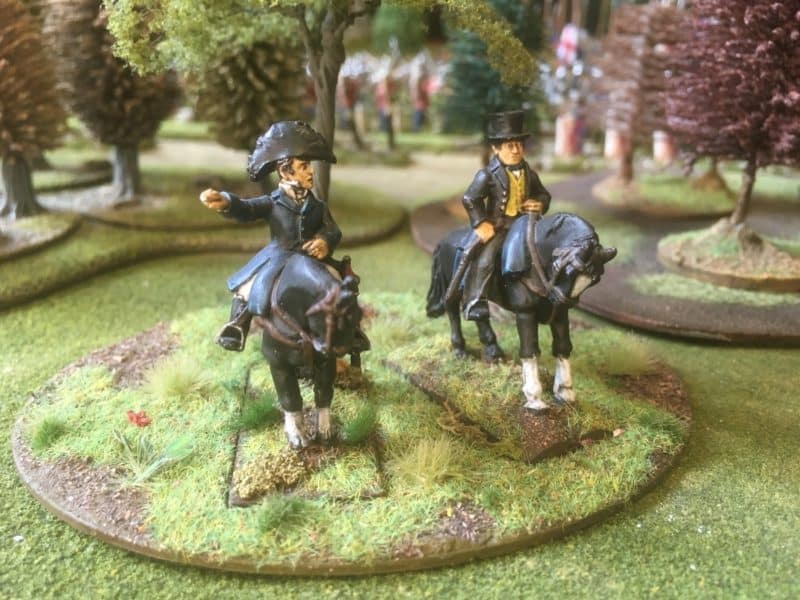 Also tucked at the back of the cabinet was yet another model of Wellington and Piction – these are Foundry figures and I painted them about eight or nine years ago – I no longer use them for my army. 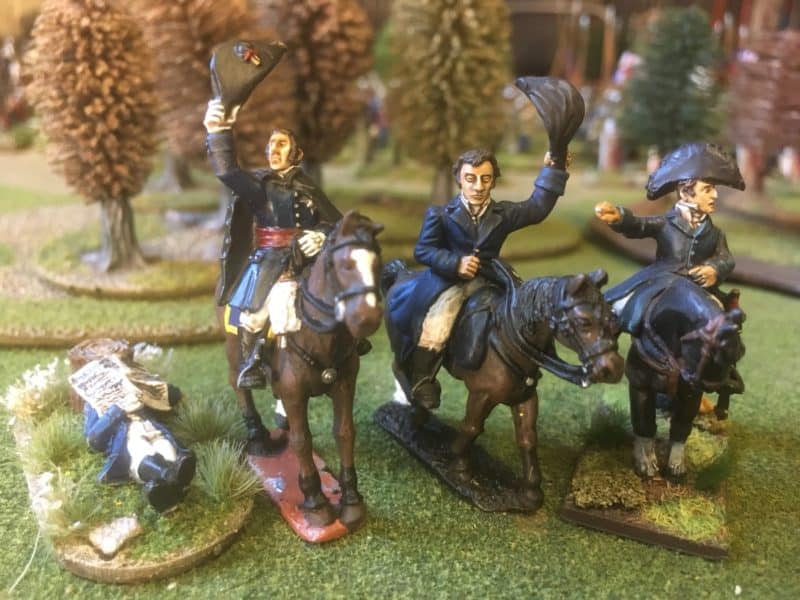 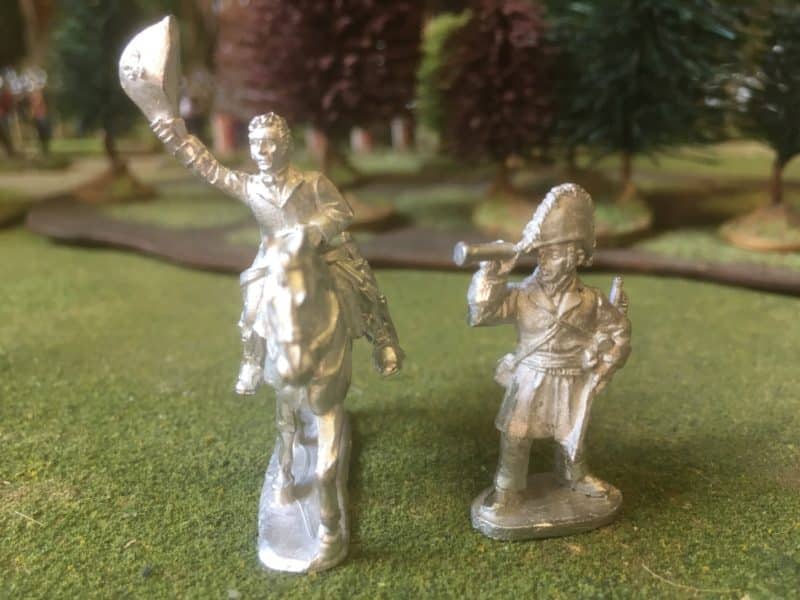 Mounted Wellington by Victrix. On foot by Wargames Illustrated.

So with four versions of Wellington, you would thing that would be enough. But no, as I was going through the lead pile I found that I had two more! I had bought the Victrix Metal one ages ago – I think these are now OOP in the UK but may be available from Brigade Games in the USA. The other model is from Wargames Illustrated and is from the Giants in Miniature series. So I have six versions of the great man, four painted and two unpainted. 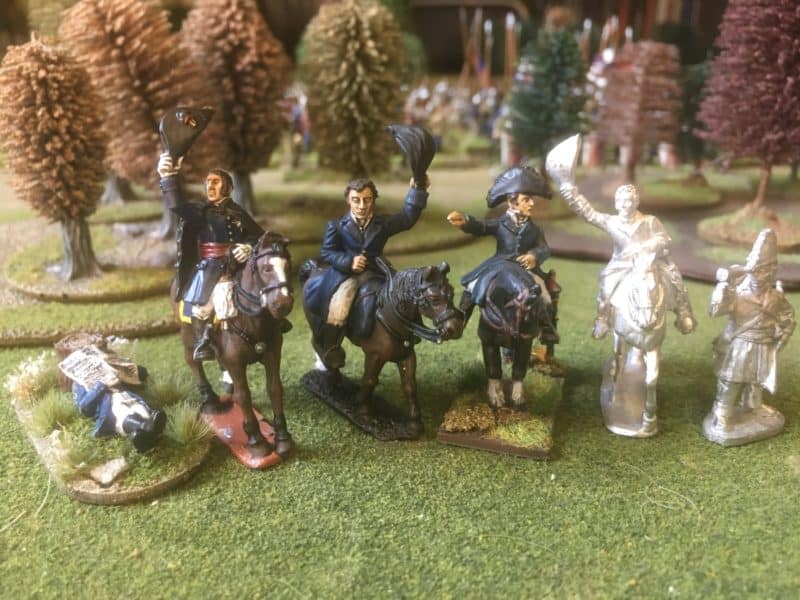 Napoleon is definitely out numbered in this house! 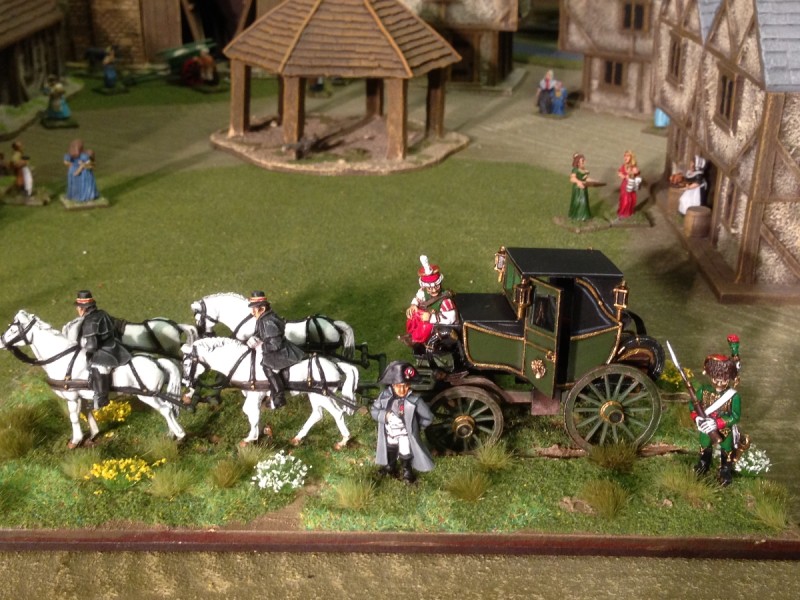 Perhaps I wont be quite so quick to buy any more miniatures of Wellington….