In between painting and expanding my Historical collection, I have continued to paint the miniatures that I had stashed away with this magazine. I have now completed issue 7 and the 12 warriors of Rohan that came with the magazine. As I have said before, the magazine has painting instructions for the models and I use these as a guide but put my own spin when it comes to colours. 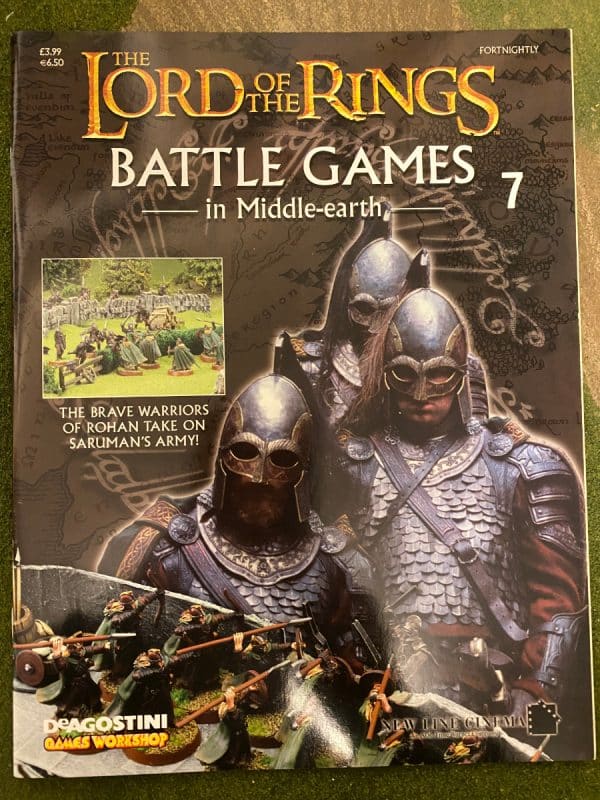 The models come in a sprue of 12 comprising of 4 bowmen, 4 spearmen and 4 swordsmen. It made sense to paint them in batches of four. This also made it easier to add a bit of variation in the clothes. So for the clothing under the armour,  I used pastel blue for the bowmen, German Camo Beige for the Spearmen and Burnt red for the Swordsmen. Some of the figures were painted with plate mail, some with leather armour, as the mood took me! This gives a slightly non uniform feel to the figures as suggested by the painting guide in the magazine. The other reference that I used was of course the tutorials on youtube. I only these as a general guide rather than specifically copying on this occasion. 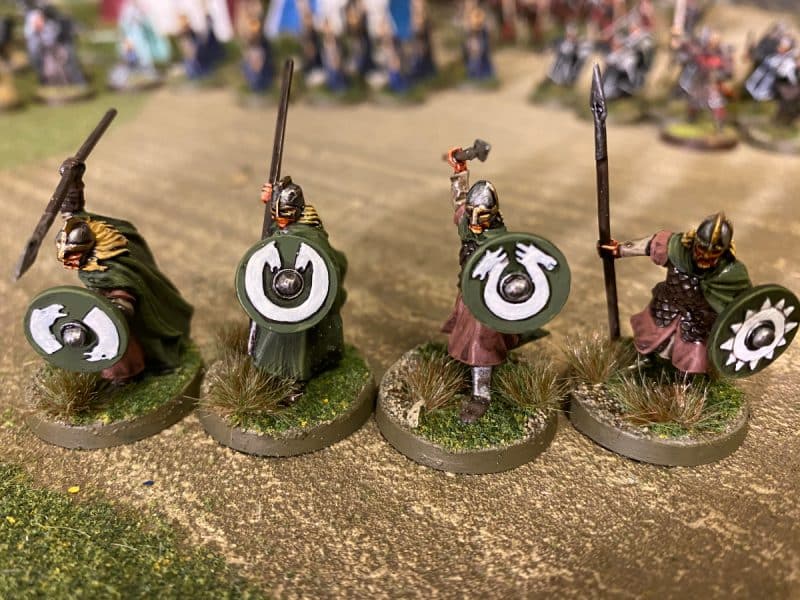 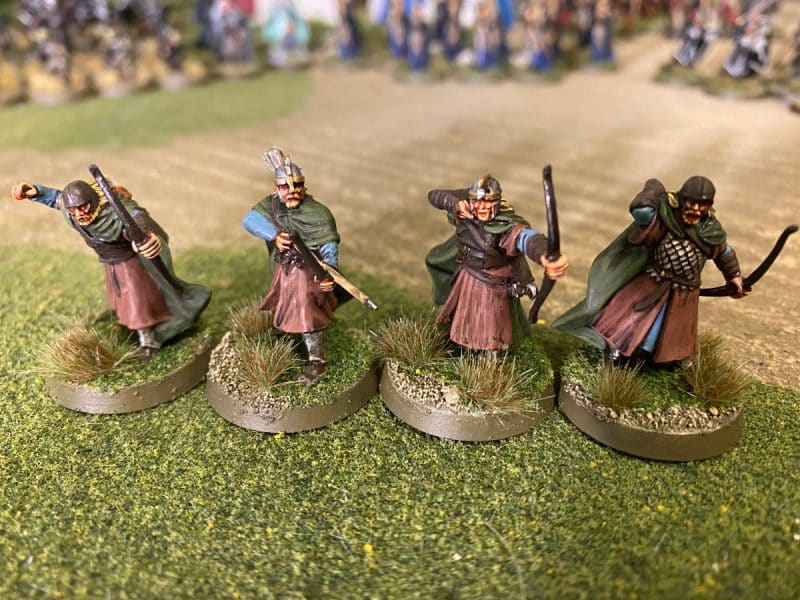 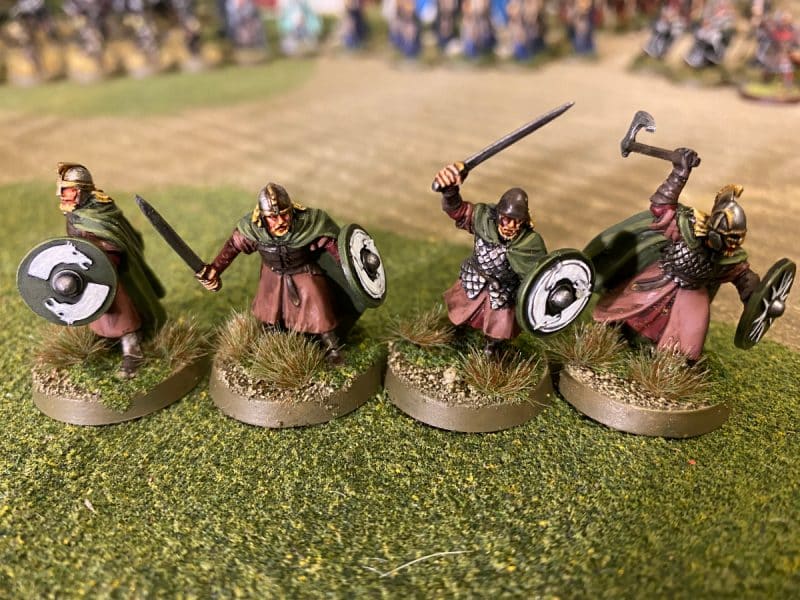 Another twelve models are added to my collection and the next issue is issue 8 with the model being Legolas. So just another 84 issues to go to complete the project. I suspect that I might be working on this for a while but it is a welcome distraction from Historical modelling. 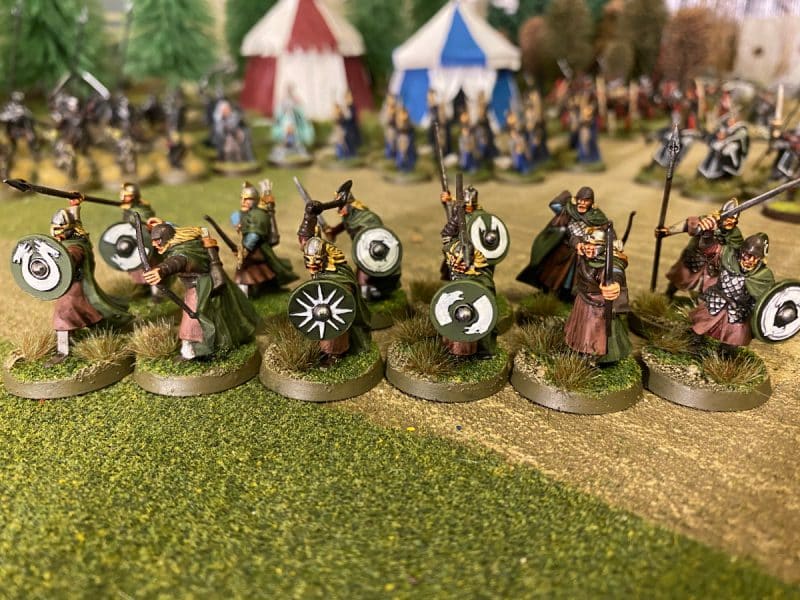 Warriors of Rohan – the full unit.

The magazines that I am referring to are long out of print but still available on ebay should you wish to collect them.

If you need help in completing a project of your own we have a massive range of stock in the Arcane Scenery shop. Almost all of the paints, miniatures, bases, basing materials and anything that you are likely to need for your hobby are available from my shop here: