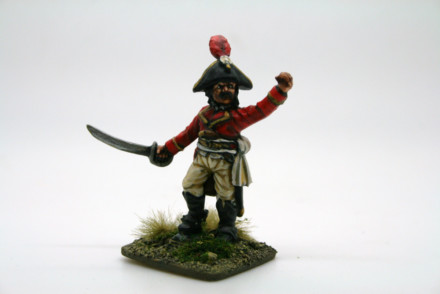 Arcane Scenery and Models are proud to be authorised stockists for Trent Miniatures.

If you need glue for your models, I sell Revell Contacta Adhesive, Revell Professional polystyrene glue and a range of super glues and other adhesives. They can be found in the ‘Arcane scenery’ and ‘Glues, Fillers, Paints and Tools’ categories of my shop.